Sex, scandal and diamonds history as it’s never been told before…

In seventeenth century England, everyone is for hire: even the king himself, James I, is a secret pensioner of Spain. James also trades jobs and titles for homosexual favours from ambitious and parasitic Scotsmen who descend on Whitehall, until George Villiers, the future Duke of Buckingham, an irresistibly handsome Englishman, upstages them all to become James’s established lover. Buckingham also likes, and perhaps prefers, women.

A countess here, a duchess there, even the Spanish prime minister’s wife, all serve as appetisers for an unimaginably daring and dangerous main course: Anne of Austria, Queen of France. 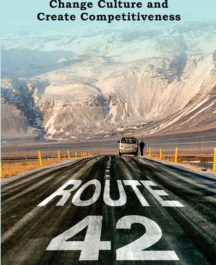