This text is aimed at higher education students and reflective mature readers who have an interest in the ideas of pioneering sociologists and social philosophers. The focus of attention is on three nineteenth century theorists, Henri Saint Simon, Auguste Comte and Herbert Spencer.

The book builds a clear understanding of important concepts of this era, and devotes chapters to providing a social and historical context to the formative ideas of the theorists regarding their interpretations of history, the direction of social change and their utopian images of the future. The English social theorist Herbert Spencer is taken as the key figure.

The approach adopted is not to scrutinise the scientific validity or otherwise of Spencer’s works, but rather to provide an English historical context for understanding Spencer’s view of social change and future utopia; demonstrate some of the more immediate influences shaping Spencer’s social outlook; and present a backdrop to Spencer’s social theory with reference to the theories of social change developed by the French theorists Henri Saint Simon and Auguste Comte, themselves located within a French historical context.

For those who would like to be eased into this area at a more introductory level, you are recommended to make a preliminary reading of Chapter 2 of John T. Pullinger’s text Sociological Thinking A new Introduction published by Cambridge Academic in 2014. 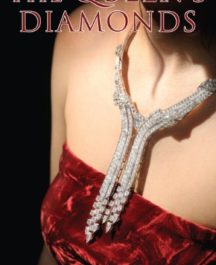 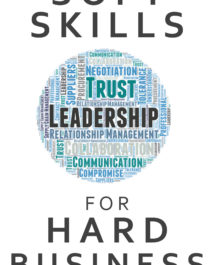