Handbook of a non-extremist 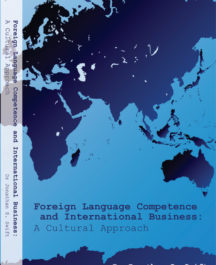 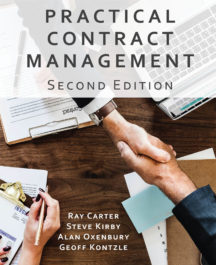